I was attempting to write another news round up about current events and recent occurrences as US deaths from COVID19 tops 100,000 and world wide cases tops 5 million. But every time I attempted to wrap it up another development made it hard to write a conclusion.

Three recent deaths of black people caused by police have so galvanized people that protests have spilled into the streets. The most recent death of George Floyd was also the most brazen, with a cop videoed putting a knee in Floyd’s neck after he was restrained and begging for breath, while onlookers demanded the officer stop. It has caused thousands of people across the country to stand in protest against police brutality.

And how do the police react? With unprecedented brutality, as if to ask Americans how we would dare stand up to them and their authority.

Here are a series of examples of police brutalizing people in the street; protestors, reporters and bystanders, for no reason other than their own entitlement to violence.

Cop displaying how excited he is to rough-up protestor. https://v.redd.it/jjclrdzp8x151

Same cop shooting something at guy for saying “fuck you”:

Cops shoving an old man with a cane to the ground:

Cop driving at people aggressively on a campus: 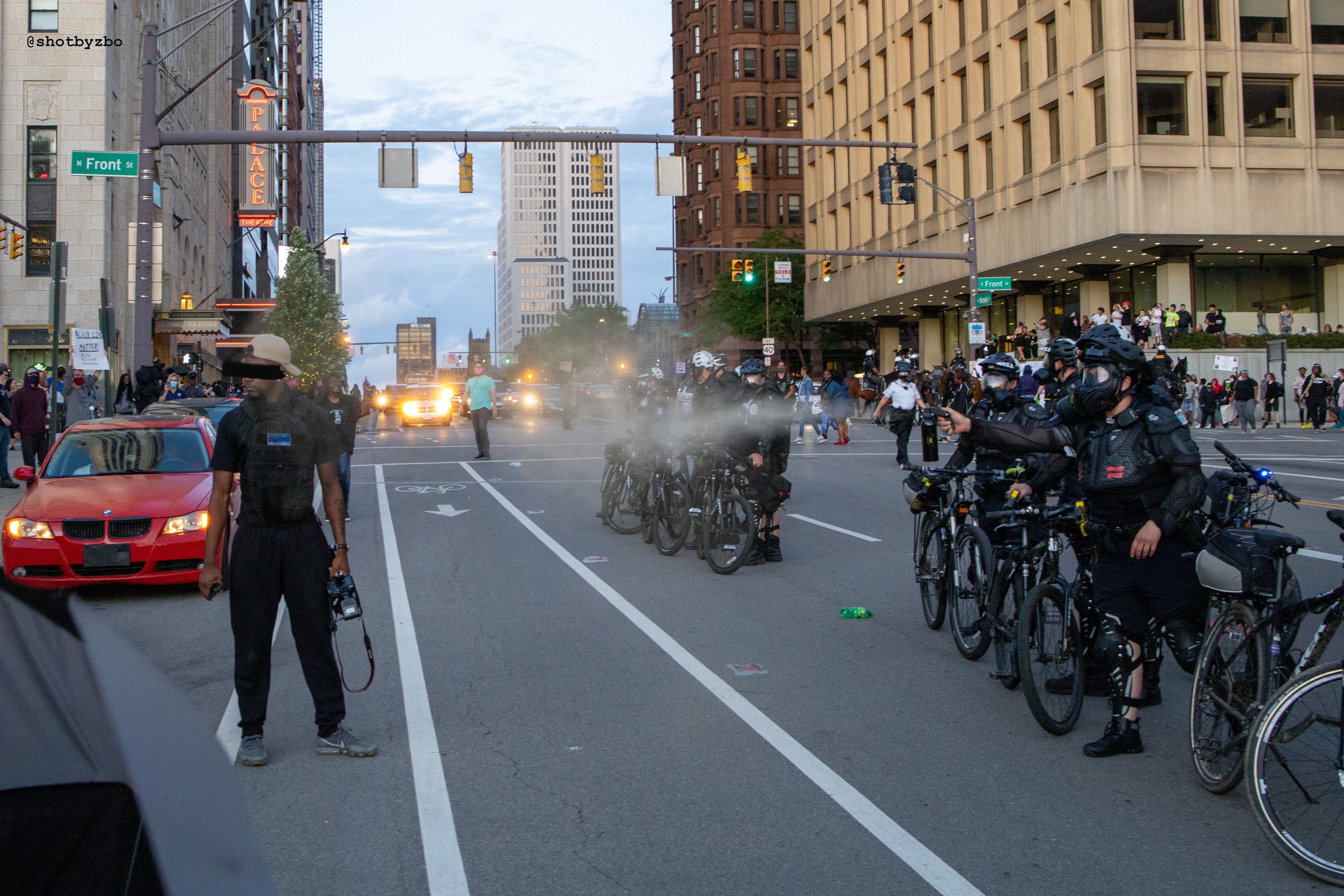 Guy with hands in the air gets his mask ripped off and pepper sprayed unprovoked:

Lady who was coming home with groceries shot in the face with rubber bullet: 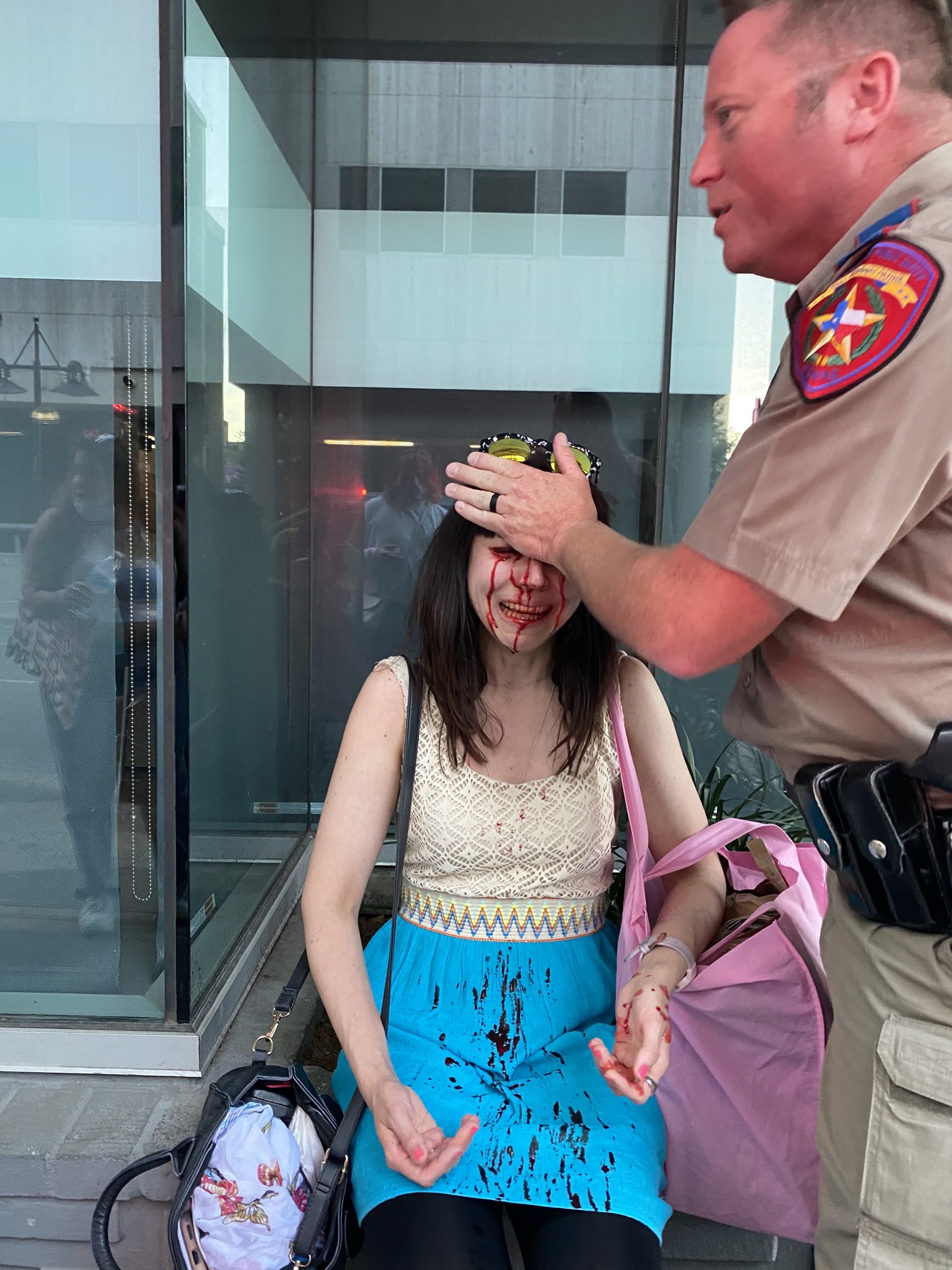 Couple getting yanked out of their car and tased live on air:

Woman shoved to ground by officer and induces seizure:

Cops come at a guy for filming a police car burning:

Cops didn’t like me filming the burning car so they came at me with batons. Hitting my bike.
Ahhm here’s the audio pic.twitter.com/tfaOoVCw5v”

Here is a 38 photo sequence of what happen this morning with Joyce Beatty, Shannon Hardin, Kevin Boyce, protesters and Columbus Police. pic.twitter.com/ZZEd6MfJCh

7 protesters fired on with rubber bullets:

Cops pepper spraying a group of protestors without provocation https://v.redd.it/0dxnkso0a1251

Cop pushes protestor with his bike

For those of you who think you know all about how things escalate during a protest. pic.twitter.com/1DgADqFwJi

Reuters reporters detail being shot at with rubber bullets:

I don’t know what else to say. If there are looters or property damage it almost seems to be a by product of this callous disregard for human rights, rather than the cause of the police’s violent suppression.